Davis is a trusted name in the Canberra community, synonymous with the highest quality in building renovations. 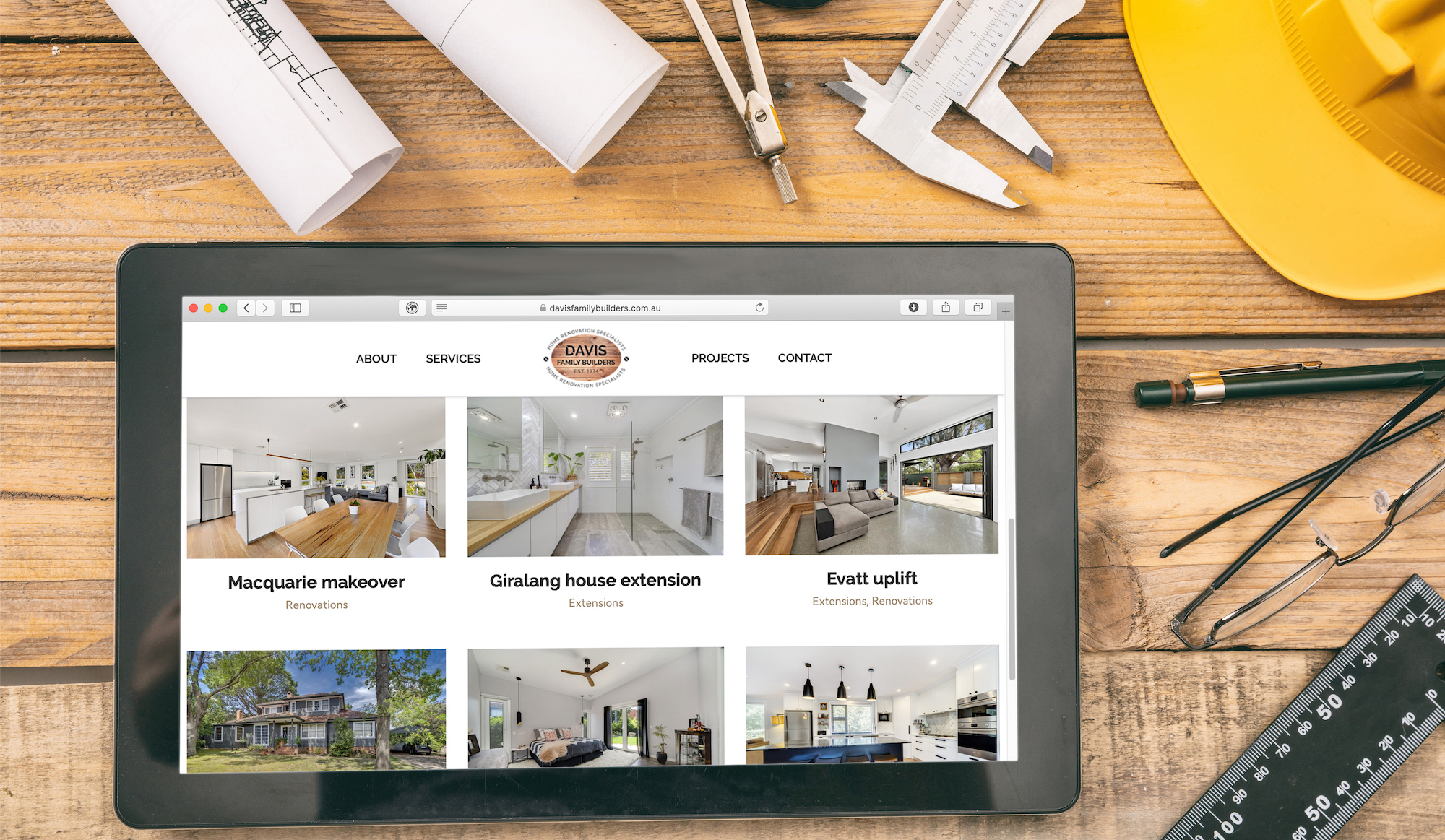 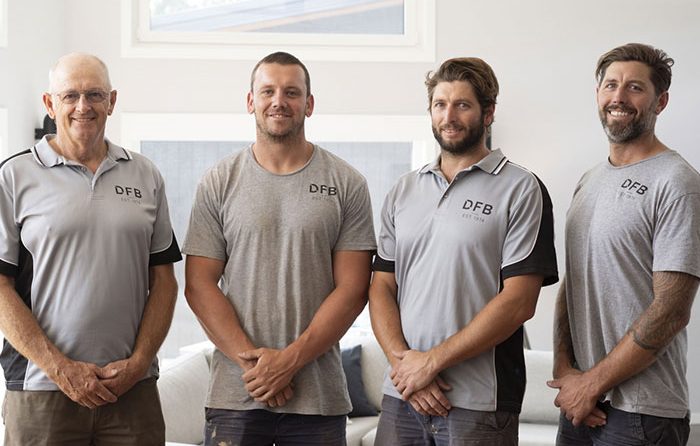 A changing-of-the-guards prompted this family business to rebrand.

Terry refined his trade building Canberra’s first rapidly expanding residential suburbs. In the 2000s, Terry’s sons Richard and Rob joined him in crafting renovations and extensions for the new generation of Canberra families throughout the ACT.

The client required a new brand to more accurately represent the fact the business was now co-directed by Terry and his two sons. It also needed to be modernised, so as to reconnect with a broader market. 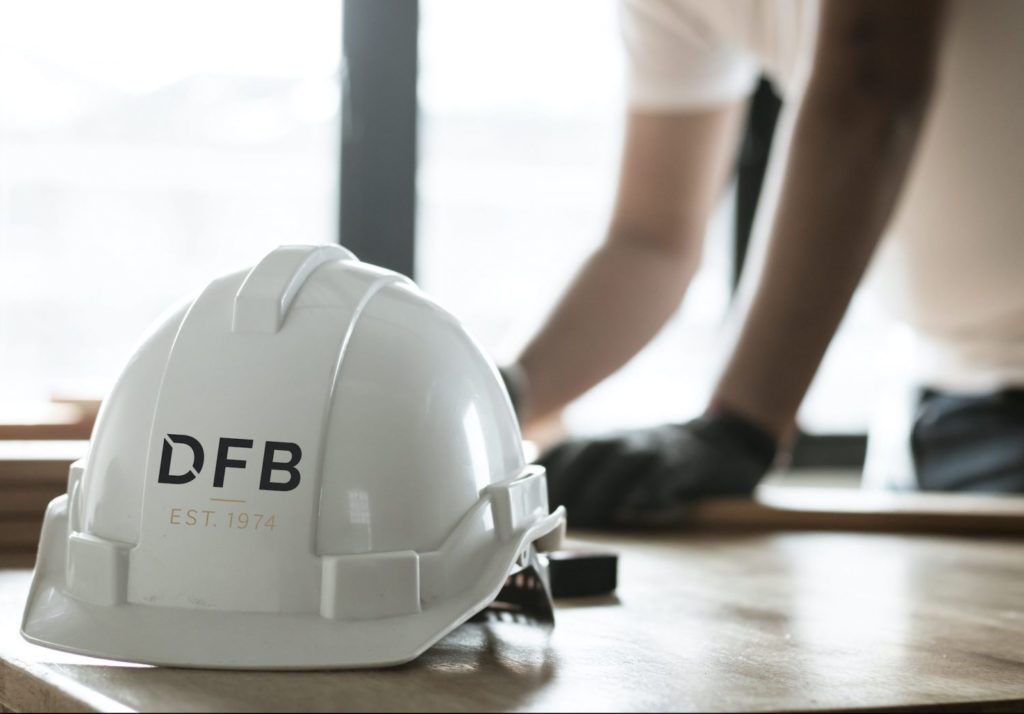 When rebranding, it’s critical to consider which elements must be retained and which can be removed.

MR developed a new brand – Davis Family Builders – which represented the new family dynamic of the business in a contemporary visual format, while still retaining the trusted Davis family name.

Out with the old, in with the new. The new contemporary visual identity was then rolled out across multiple touch points including a stationery suite, site signage, hoarding and truck branding. Since a lot had changed since the company first started, a new website was also created to establish a crucial online presence for the digital generation. 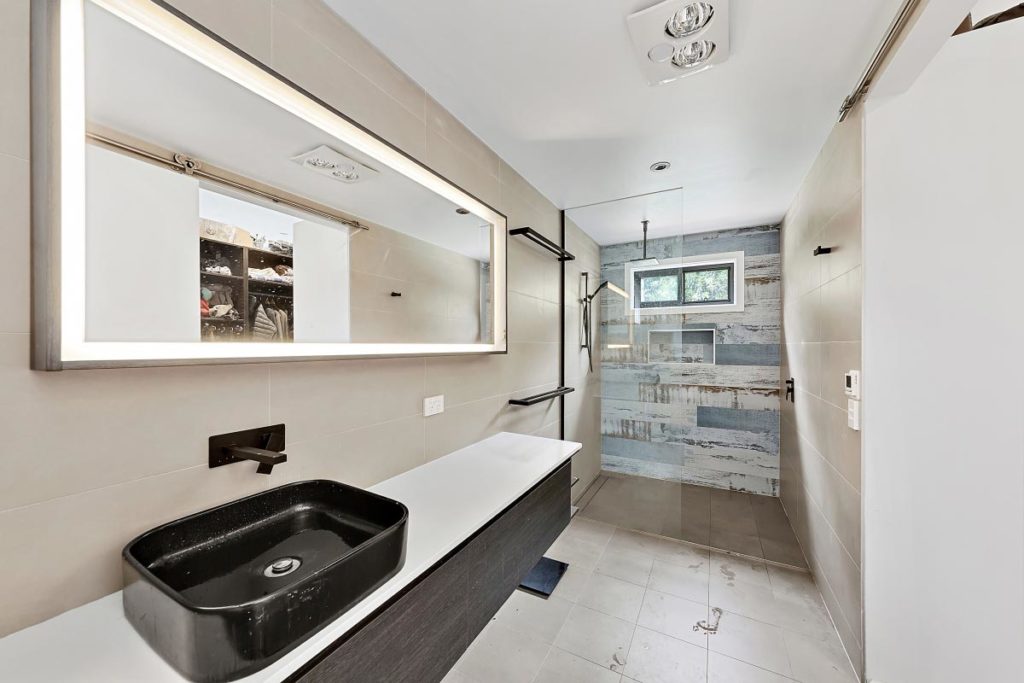 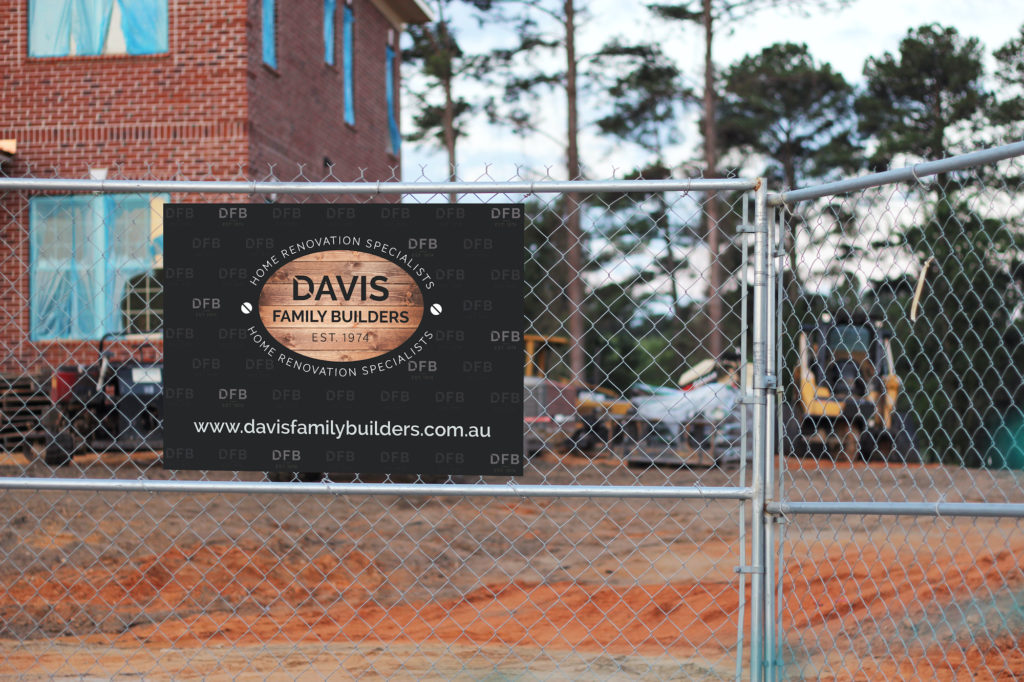 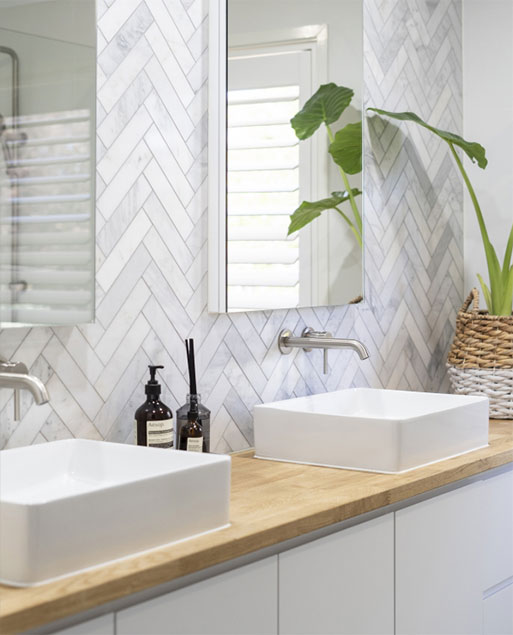 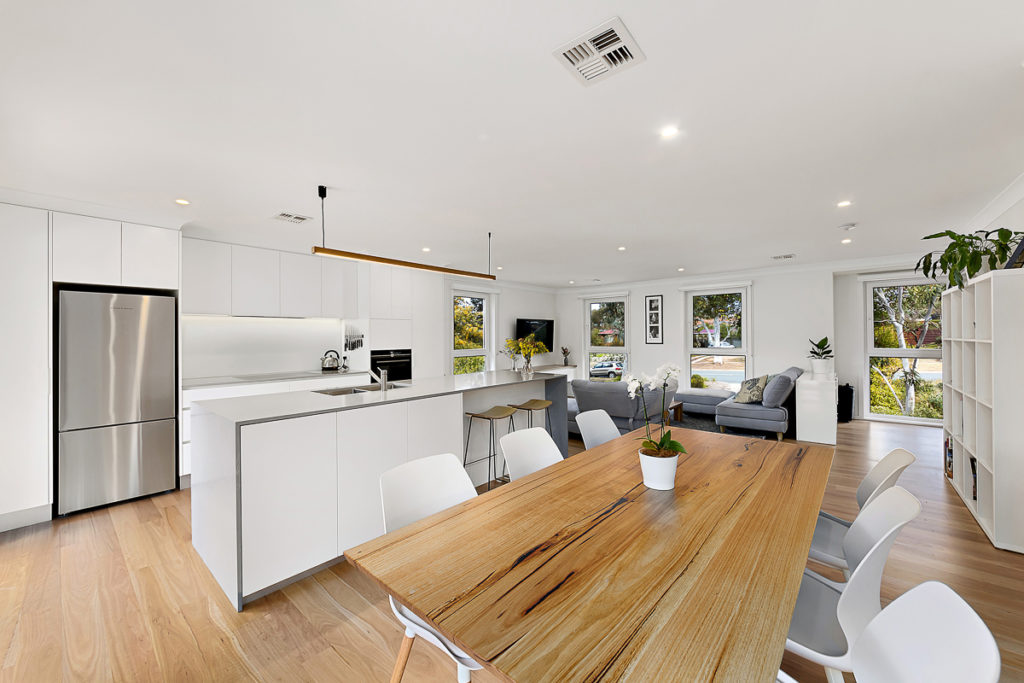 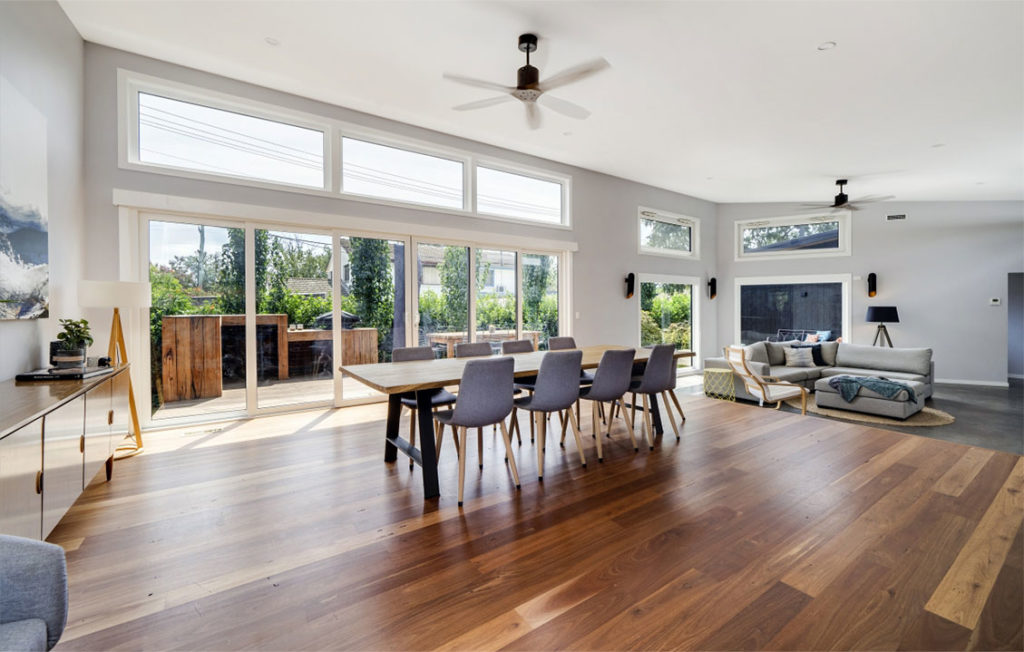 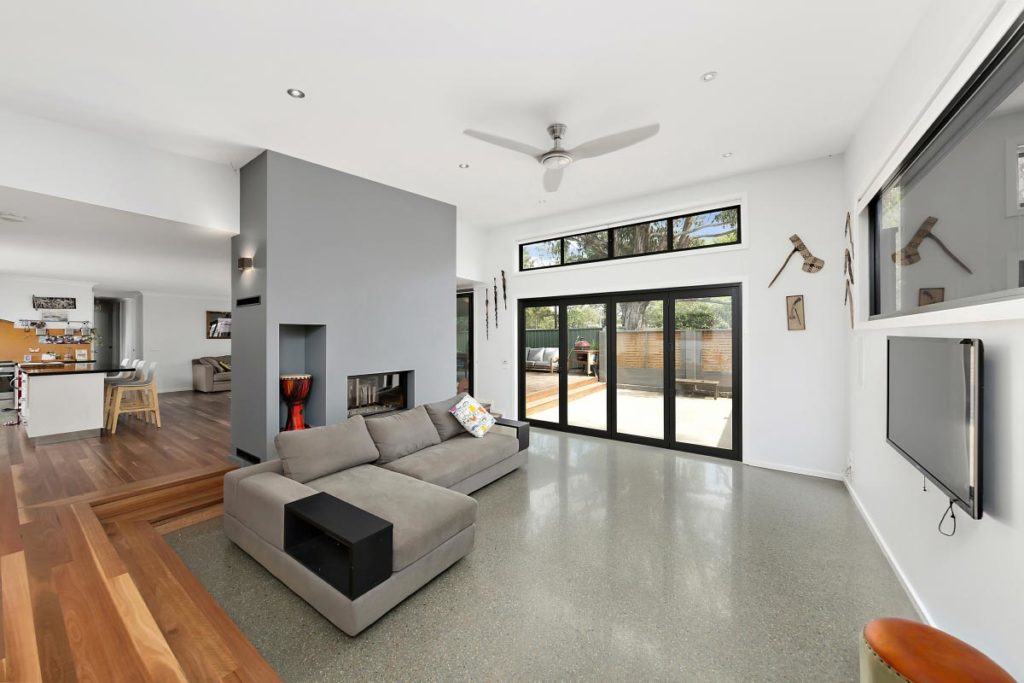